The Rise of Canada's Cyber Spies 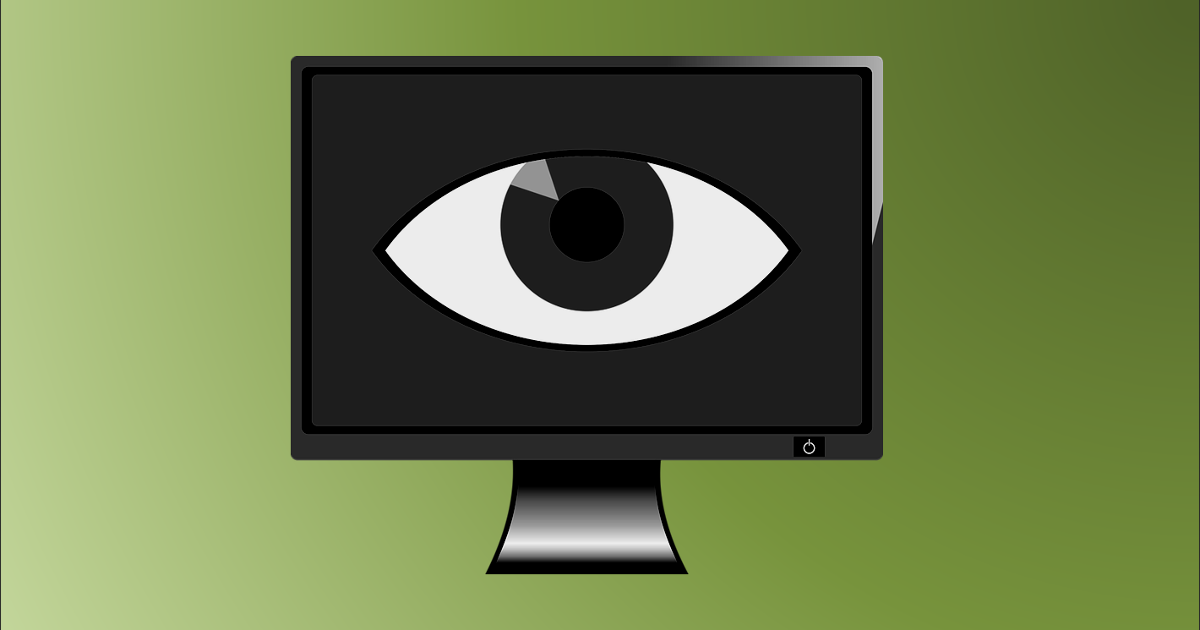 Canadian Journalists for Free Expression (CJFE) and Reporters Without Borders (RSF) are deeply concerned by measures in Bill C-59, the federal government’s overhaul of Canada’s National Security framework, that threaten the integrity of journalism and the free expression rights of Canadians. CJFE and RSF filed a joint submission on Part 3 of Bill C-59, entitled the “Communication Security Establishment Act,” to the Standing Committee on Public Safety and National Security, detailing our specific legal concerns with the legislation.

Chief among these concerns is the establishment of an offensive cyberwarfare mandate for the Communications Security Establishment (CSE), which would allow the CSE to “degrade, disrupt, influence, respond to or interfere with the capabilities” of non-Canadian entities. An aggressive reading of this statute could permit the CSE to, for example, “disrupt” access to the website of a foreign news organization, “influence” a foreign news organization by forging or altering documents relied upon by its journalists, or “interfere with” key technologies such as encryption tools and anonymity software that journalists and others routinely use in their work. All of these scenarios pose unacceptable risks to journalists and the free press.

We are also concerned that foreign communications monitoring activities of the CSE could incidentally or intentionally result in the collection, use, and analysis of the communications of Canadian journalists with overseas sources. Permitting a surveillance program which allows for the interception of communications between journalists and their sources could deter whistleblowers and people in sensitive sectors, repressive regimes or warzones from communicating with Canadian journalists, interfering with their work and impoverishing the news on which Canadians rely.

The CSE Act also allows the organization to collect “publicly available information” on Canadians. This includes anything anyone posts on the open web or on social media. It may even include data collected by third-party data aggregators, such as Equifax Canada, or even information that has been hacked and made available for sale on the ‘dark web.’ Considering the breadth of information available online, in combination with the CSE’s powers to collect information from foreign allies by entering into Arrangements, and from other branches of government, the CSE could potentially build comprehensive digital dossiers on Canadians without ever running afoul of Bill C-59’s prohibition on directly targeting Canadians. This form of mass surveillance has a demonstrable chilling effect on the free expression rights of Canadians.

Bill C-59 outlines an approval process for the use of these powers that vests too much authority in the hands of a few decision-makers without providing concrete substantive standards to guide them. This structure merely serves to reinforce the CSE’s power to collect vast amounts of information in secret. This level of oversight is not sufficiently meaningful or independent given the extent and scope of the proposed powers for CSE. We join our friends in civil society in calling for substantially strengthened oversight and review mechanisms.

Read more about our reaction to Bill C-59

We are also concerned that Part 4 of Bill C-59 authorizes Canadian Security Intelligence Service (CSIS) to engage in ‘threat disruption activities’. These activities include the ability to create and disseminate false documents, as well as the ability to falsify identities for investigative purposes. This raises the spectre of government-backed disruption activities such as CSIS employees posing as members of the press or disseminating ‘fake news’ in Canada or abroad. Permitting such activities could substantially undermine public trust in reporting and the professional relationship reporters have with their subjects.

The government of Canada must create a National Security framework free from the potential for abuse, and consistent with the International Principles on the Application of Human Rights to Communications Surveillance (also called the "Necessary and Proportionate Principles"). This can be facilitated by separating the CSE Act from Bill C-59 and reintroducing it as new legislation to be debated and challenged on its own merits. It is important to note that the 2016 public consultation on Bill C-51 and national security reform did not include the CSE Act.  We believe that if the proposal to expand the powers of the CSE is truly in the best interests of Canadians it ought first to be subject to the fullest extent of democratic scrutiny available.

A copy of this letter was sent to Minister for Public Safety and Emergency Preparedness Ralph Goodale.