“The Transparency Bus Has Left the Station”: Access to Information Reform in Canada 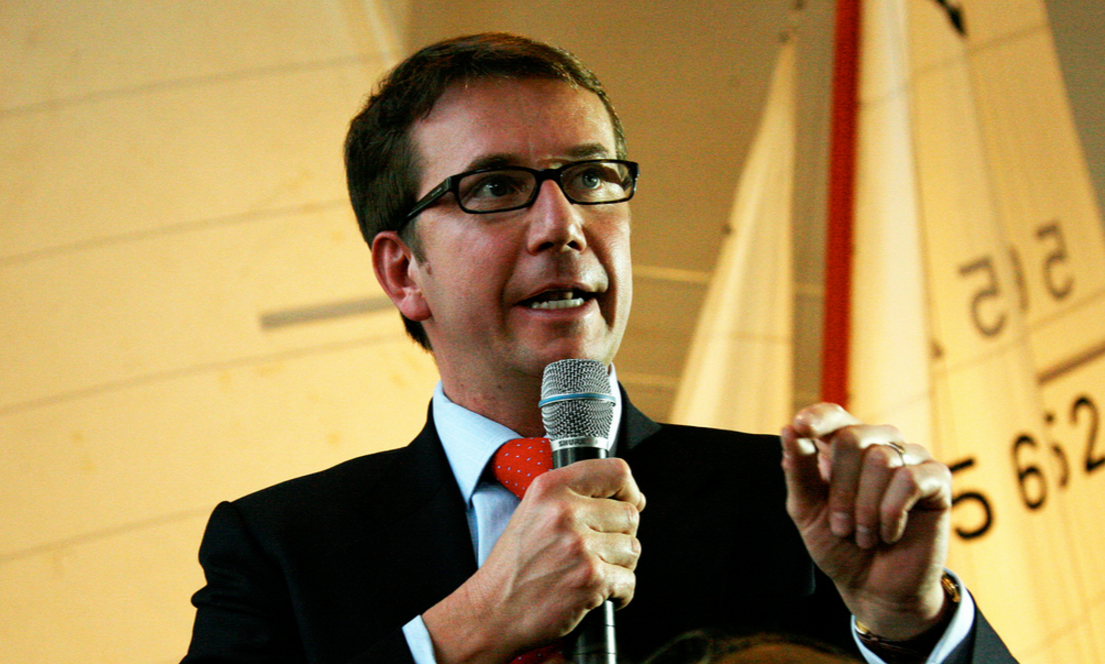 The federal government has announced the beginning of the consultation process to improve the Access to Information (ATI) Act and make the Canadian government more open. In the words of Treasury Board President Scott Brison, “The transparency bus has left the station.”

Unfortunately, a comprehensive review of the ATI Act–the first since it took effect over three decades ago–isn’t slated to take place until 2018. In the interim, Brison said that the Treasury Board will be looking for “quick wins” and making smaller changes to the Act based on promises the Liberals made during the 2015 election campaign. It is unclear which of their commitments they plan to honour before 2018, but the campaign promises included:

CJFE worked hard to make ATI reform an election issue last October, and we are delighted to see that the federal government is taking steps towards better government transparency and a stronger access to information system in response– albeit over a longer time period than we had hoped. In addition to the Liberal party’s campaign platform promises, CJFE also called on the government to eliminate loopholes, minimize exceptions, and require public officials to document and preserve records of their decision-making.

The government also announced that they will be holding online and in-person consultations with the public on open government, between May and July of this year. No details about the scope of these consultations have been announced, but we’re thrilled that a comprehensive review is now in the works, and look forward to hearing more in the coming weeks.

CJFE will continue to encourage the government to implement the four specific reforms that we believe will create a more open, transparent Canada, and will be working to advocate directly with the government on behalf of Canada’s ATI interests. Stay tuned to find out more about how you can join us!