The truth will get you jailed 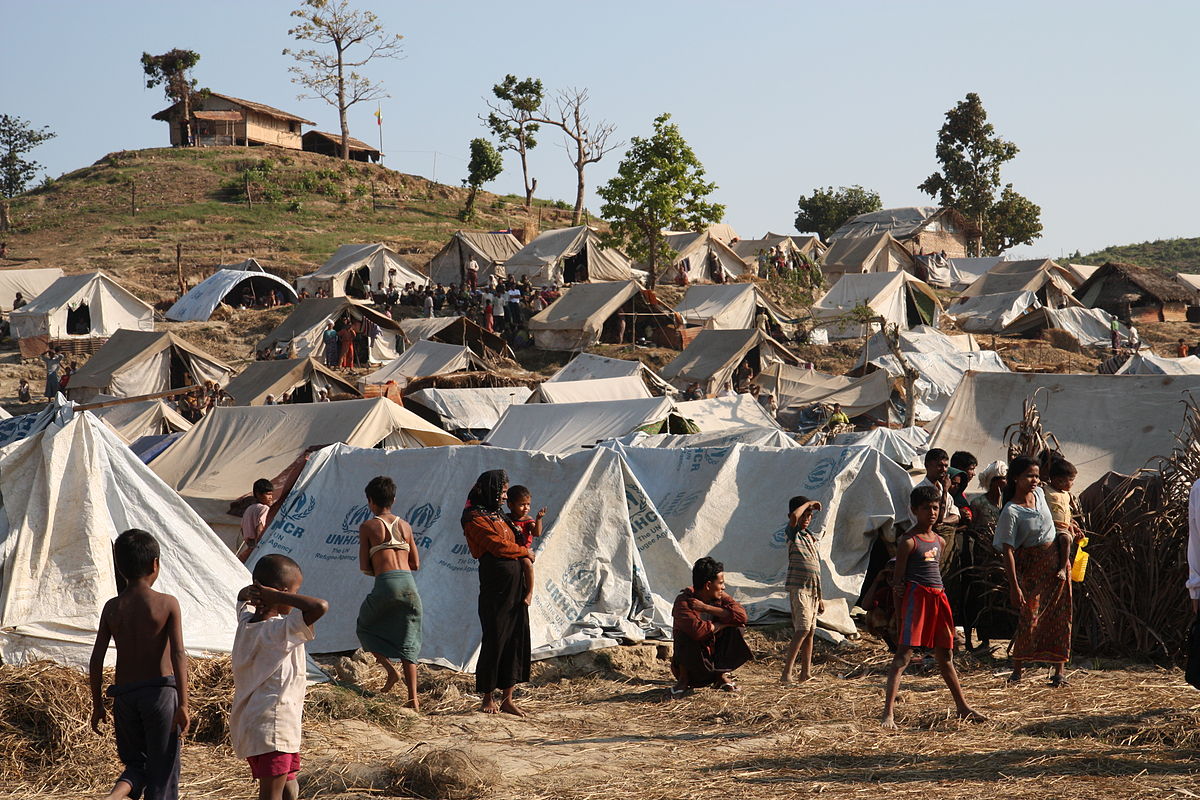 CJFE is deeply concerned about the continued detention of Reuters journalists Kyaw Soe Oo and Wa Lone in Myanmar. Both journalists were detained by police on December 12, 2017 in Yangon after meeting with two officers in a restaurant, where they were provided with documents they were told to open when they returned home. Shortly after leaving the restaurant they were arrested by multiple plain clothes officers lying in wait. The next day they were accused of breaching the British colonial-era Official Secrets Act (OSA) 1923.  No charges have been laid against the two men yet preliminary hearings are ongoing. This offence has a maximum penalty of 14 years in prison.

At the time of their detention, the journalists had been collecting information regarding the mass murder of 10 Rohingya Muslim men in the Rakhine state in Northern Myanmar.  According to the Committee to Protect Journalists, the OSA has been used in the past to prosecute journalists who are trying to report on military issues that are perceived as sensitive.

We are deeply concerned that the recent arrests appear to be another case of false prosecution due to the sensitive information gained on the ground, which points to military involvement in the massacre. CJFE views this situation as an attempt to intimidate those who seek the truth and to prevent media coverage that is not supportive of the present government. CJFE strongly urges the government of Myanmar to immediate release Kyaw Soe Oo and Wa Lone, and to protect the rights of all journalists working in Myanmar.

A copy of this alert was sent to the Ambassador of Myanmar to Canada.