Over the past month, Canadian Journalists for Free Expression (CJFE) has been working with a coalition of civil society and labour organizations toward a national day of action on surveillance, Bill C-51 and the protection of press freedom.

Our plan for a February 4 national day of action has been altered and will be rescheduled for February 25, 2017. This change is due to significant developments on both the national and international stage which have adversely affected communities we are working with and supporting. 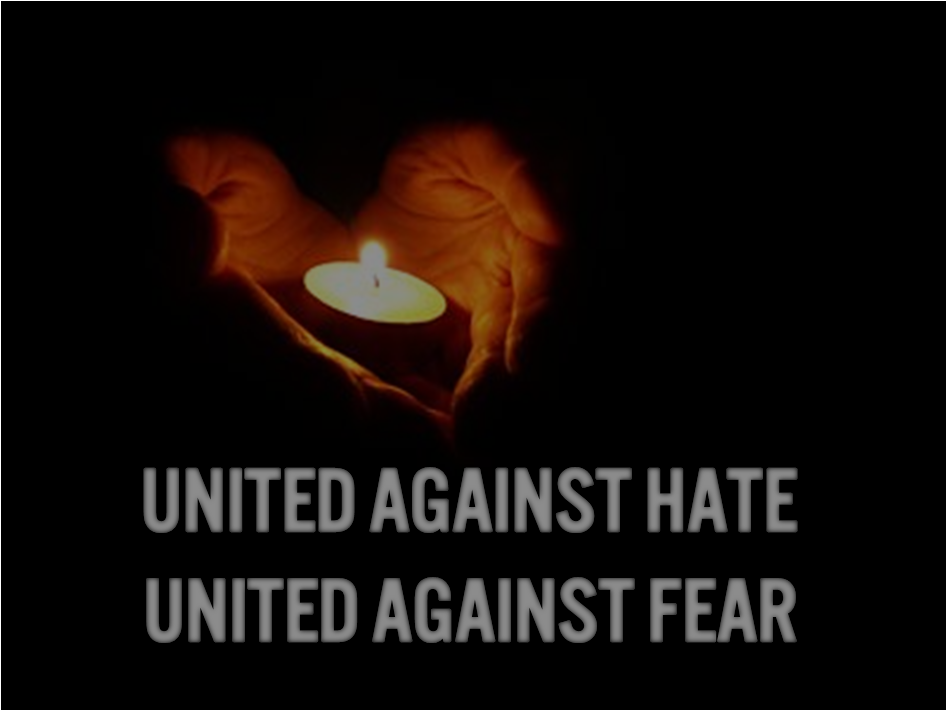 When US President Donald Trump signed an executive order on January 27 banning immigration from seven Muslim-majority countries, the global outcry was sudden, loud and unequivocal. Emergency rallies were called against this decision, which organizers say is rooted in resurgent ideologies of anti-Muslim bigotry and white supremacy.

On January 29 in Quebec City, we learned of a shocking and horrific act as worshipers were gunned down in an act of terrorism while they sat in prayer at a mosque. While we are left asking questions of ourselves and our society, there is an urgent need for a show of solidarity and friendship with the Muslim community.

We’re currently witnessing a massive surge in the number and scale of civil society actions. Protest numbers are swelling far in excess of what would have typically been expected. This is an incredible moment of strength for our movements, but it is also a time for unity. We are seeing calls to action coalesce in light of a series of events, like those on January 27 and 29, that have shaken progressive communities to their core.

A national day of action on Islamophobia and white supremacy has been scheduled in cities across Canada on February 4, 2017. Tens of thousands nationwide have already indicated they will attend. One of the core concerns articulated by organizers is the continuing existence of laws such as the Anti-terrorism Act, 2015 (formerly Bill C-51) and the impact this has on the Muslim community.

As a result of this call to action, we are rescheduling our own national day of action to give space and respect to leadership by members of the communities affected by these awful events.

The National Day of Action on Surveillance, Bill C-51 and Press Freedom will be moved from February 4 to Saturday, February 25, 2017. The Toronto courthouse solidarity rally for VICE reporter Ben Makuch on Monday, February 6, will remain unchanged as he appears in court to make a principled stand for press freedom.

We know that this decision is best for both movements: we have no desire to detract from the grief and rage of the Muslim community at this trying time and we’ll be there in person on February 4 to stand in solidarity with our allies.

This is an historic moment. We are witnessing in real-time a spectacular assault on press freedom in the United States, the dissolution of centuries-old diplomatic conventions and the complete upending of the established world order. As much as there is cause for despair, there is also cause for hope as people take a stand for their values and their rights.

We believe that this is the moment to fight with our utmost strength to defend truth and justice in the world. And together with you, our friends and allies, we will do just that.

We’ll be out in solidarity and support of the Islamic community on February 4. We hope you will join us back out on the streets on February 25 to show Prime Minister Trudeau that Canada must act on warrantless mass surveillance, Bill C-51 and press freedom if we are to remain a guiding voice of reason and tolerance in this precarious world order.