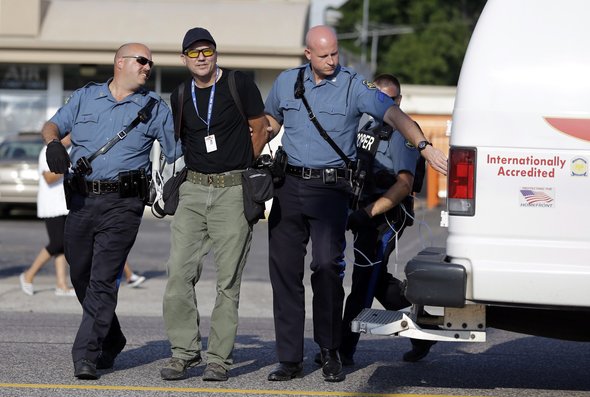 There’s less than a month to go before this year’s Review of Free Expression in Canada comes out, and we’ve raised almost 70% of our $7,000 fundraising goal! We’re so grateful for all of the support we’ve received, and we’re thrilled by the enthusiasm Canadians have shown for the Review. To help us achieve our goal, we’re offering CJFE memberships for 70% off until World Press Freedom Day (May 3rd). Joining as a member will help support all of our programs and free expression advocacy work, including producing and distributing the Review FREE across the country. The past year has seen so many important events, decisions and actions affection freedom of expression in Canada and around the world, and we’re pleased to produce a comprehensive review that informs Canadians about these issues. Some of the threats to free expression that we’re reporting on in this year’s Review include:

Review of Free Expression in Canada