Three journalists killed and one attacked in Mexico in March 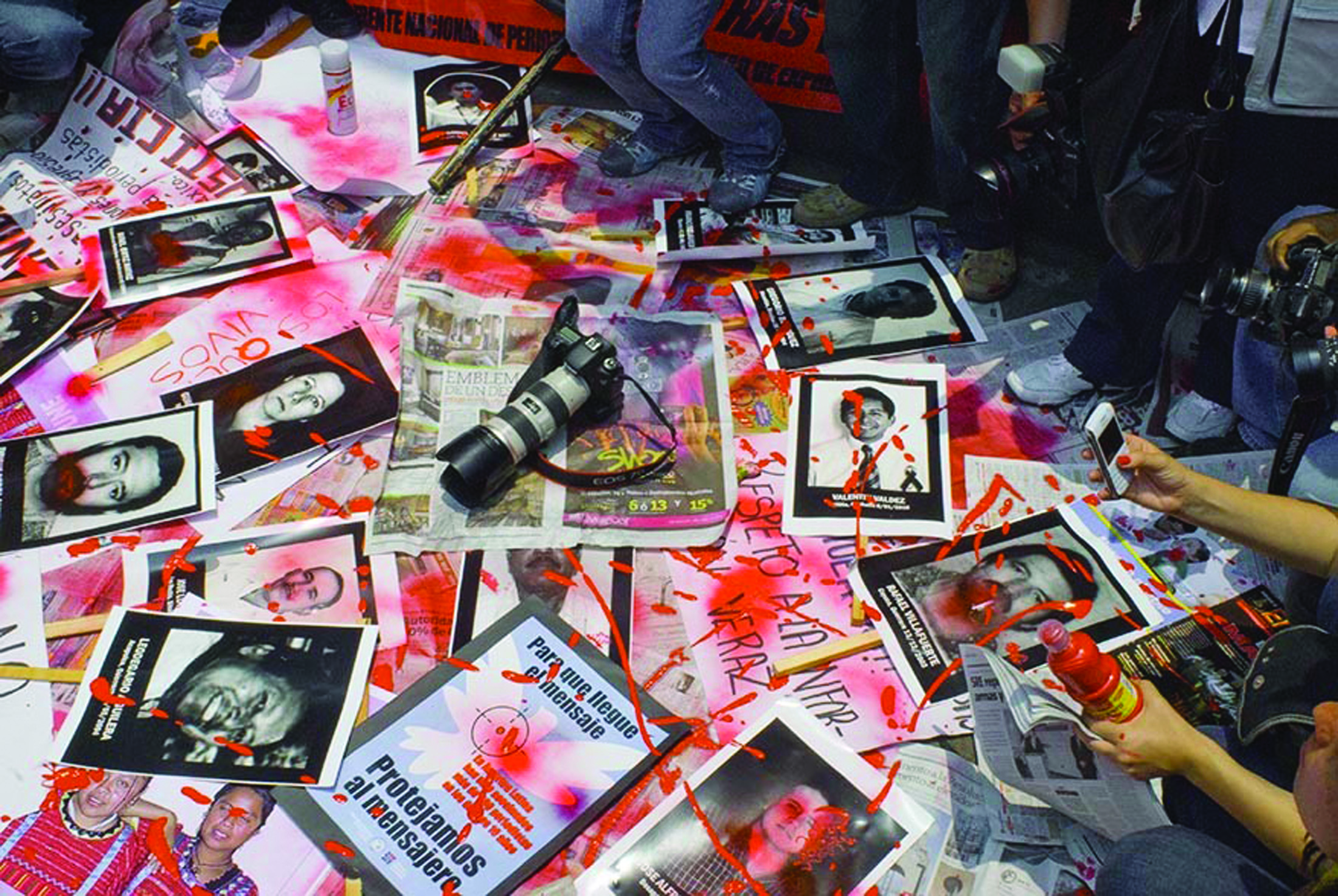 CJFE is deeply concerned by the recent murders of three journalists and shooting of another in separate attacks in Mexico this month. Cecilio Pineda Brito was shot and killed in Guerrero on March 3 while waiting at a car wash. He had previously been the target of threats due to his reporting, including one attempted shooting. Ricardo Monlui Cabrera was shot and killed in Veracruz on March 19 as he was leaving a restaurant with his family. Miroslava Breach Velducea was shot and killed in Chihuahua on March 23 while leaving her home. These last two journalists were shot in front of their children. Armando Arrieta Granados was shot four times on March 29 in front of his home in Veracruz. He remains in critical condition.

Over the past few years, there has been a significant increase in journalist killings and attacks in Mexico, with many taking place in certain regions in particular, namely Veracruz. In 2016 alone, 13 journalists were killed in Mexico—the most of any country in the world and nearly three times as many as 2015, when five were killed. This is a troubling and growing trend. Many of these murders are not fully or adequately investigated, and the investigation results often deny a tie between the reporters' work and their deaths, even if the reporters had previously received or fled from death threats or attacks. Last year, Mexico ranked 149 out of 180 countries on the World Press Freedom Index, and ranked as the sixth worst country in terms of impunity for the murder of journalists, according to the Committee to Protect Journalists.

CJFE recognizes that state and/or federal  offices have apparently opened investigations into the three murders and fourth attack, and we strongly urge both federal and local authorities in Mexico to thoroughly investigate the incidents to identify all perpetrators and bring them to justice. Moreover, the Mexican government must take substantive action to bolster existing protection mechanisms for journalists and human rights defenders in the country, which have so far failed to protect these individuals from being killed with impunity.

This letter of protest was sent to His Excellency Agustin Garcia-Lopez Loaeza, Ambassador of Mexico to Canada.