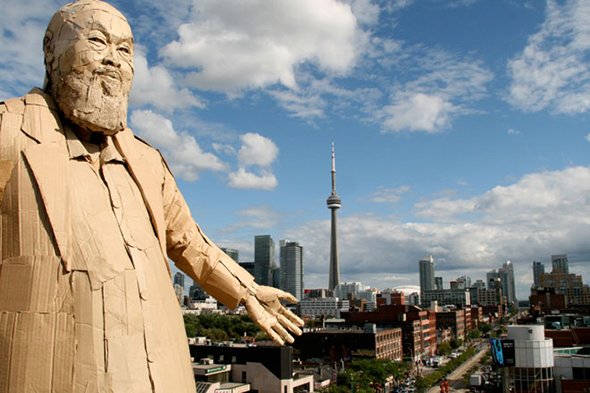 The Art Gallery of Ontario (AGO) joins forces with Canadian Journalists for Free Expression (CJFE) to present a multi-media event honouring dissident artist Ai Weiwei and paying tribute to his relentless pursuit of free expression through art, social media and political protest. Hosted by Anna Maria Tremonti, of CBC-Radio’s The Current, the evening will feature a lineup of prominent Canadian writers, poets, musicians, visual artists and performers, demonstrating with words, music and imagery the vital role creativity plays as a catalyst for social change and individual freedom. 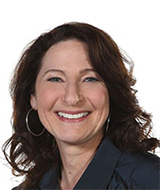 Anna Maria Tremonti has been the host of The Current on CBC Radio One since its creation in 2002. Prior to that, she spent almost two decades as a television correspondent, mostly for The National and the investigative program the fifth estate. Anna Maria was a foreign correspondent based in Berlin, London, Jerusalem and Washington in the 1990s. She covered politics on Parliament Hill for almost five years, and has been a radio and television reporter in Alberta and the Maritimes. 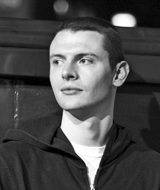 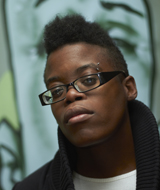 Truth Is … A poet, a writer, a motivational speaker & an arts educator. In addition to Slam and a long list of feature performances across Canada and the U.S., Truth Is … has headlined in several conferences focused on social equity, gender equality, youth motivation and labour. She has also recently opened up for Canadian Hip-Hop idol K-OS & legendary activist Angela Davis. 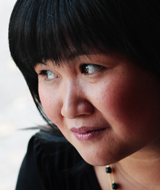 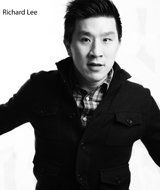 Richard Lee is a Dora Award winning actor and sound designer, who also happens to fight, direct, and occasionally produces theatre. Although he didn’t choose a career in the latter few, his love of all things theatre have led him on many an interesting journey. Richard is also a founding member and former General Manager of fu-GEN Asian-Canadian Theatre Company, and currently serves on the boards of The Toronto Alliance for the Performing Arts and princess productions. Richard is passionate about issues of Cultural Diversity in Canadian Theatre and seeks to make a positive change about this issue.
David Yee 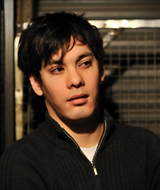 David Yee is a Chinese/Scottish Hapa Canadian born and raised in Toronto. He is currently the Artistic Director of fu-GEN Theatre Company, Canada’s only professional Asian Canadian theatre company which he also co-founded. A Dora Mavor Moore Award nominated actor and playwright, his work has been produced internationally and at home. His play, lady in the red dress, was nominated for the 2010 Governor General’s Literary Award and is published by Playwrights Canada Press. paper SERIES was shortlisted for the 2011 Carol Bolt award and is also published by PCP. His latest play, carried away on the crest of a wave, premiered at Tarragon Theatre in the spring and will have its US premiere this November in Washington, DC. Jeff Ho 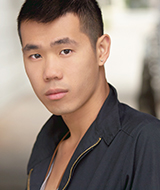 Jeff is a Hong Kong-born, Montreal educated, and now Toronto based actor, writer and pianist. Select Theatre Credits: Murderers Confess at Christmastime (SummerWorks 2013), The Weight (Theatre aux Ecuries), Taming of the Shrew, Romeo and Juliet (Repercussion Theatre), The Ark on Fire (National Arts Centre). Other credits: Orphan Black (BBC America), Narrator for the 150th Anniversary of the STM (Societe de Transportation de Montreal). He is a recipient of the 2013 Theatre Centre Emerging Artist Award. He is a recent graduate of the National Theatre School of Canada.
Wayson Choy 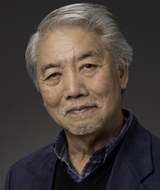 Award-winning author of The Jade Peony (now in its 30th printing), Wayson Choy is a Member of the Order of Canada. His memoir, Not Yet, won the Edna Stabler Creative Non Fiction Award. PHOTO: Raymond Lum 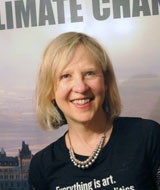 Franke James is a Canadian multi-media artist, author and activist who has drawn inspiration from the Canadian government’s attempts to silence her dissenting voice. James recently published her third illustrated book, Banned on the Hill: A True Story about Dirty Oil and Government Censorship. It was launched with a crowd-funding campaign that put her “Do Not Talk about Climate Change” posters on the streets of Ottawa. Despite the government's interference, she has been a vocal critic, and a strong advocate for environmental and social justice. Her story “What is Harper afraid of?” motivated over 7,956 people to write to Ottawa.
PHOTO: Billiam James Gein Wong 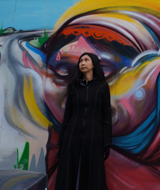 Gein Wong is an interdisciplinary director, writer, composer and video artist. She directed and conceived SAY THEIR NAMES, REMEMBER, a 500 person performance art piece which opened the Ai Weiwei exhibit at the AGO. She is a co-curator at Buddies in Bad Times Theatre where, along with Kim Crosby, she is reviving and re-envisioning Strange Sisters. She is a 2012-13 Canadian Stage RBC BASH Director in Residence, a 2013 Harbourfront Centre HATCH Resident Artist, a two-time Philadelphia Asian Arts Initiative Resident Artist, a 2013/14 Hub 14 Resident Artist and is collaborating on a New York HERE Arts Centre Residency. Gein is Artistic Director of the interdisciplinary performance company Eventual Ashes, the community arts organisation Asian Arts Freedom School and a co-owner of the world’s oldest LGBT bookstore, the Glad Day Bookshop. www.eventualashes.com Marjorie Chan 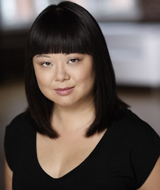 Marjorie is the artistic director of Cahoots Theatre, a culturally diverse theatre company in Toronto, now in its 27th year. A multi-disciplinary theatre artist, Marjorie works as director, performer, librettist and playwright. Her plays with Cahoots have included A Nanking Winter and The Madness of the Square. Marjorie is the recipient of three Dora Awards, the K.M. Hunter Artist’s Award in Theatre, and been nominated for Governor General’s Literary Award for her playwriting debut, China Doll. She is also in residency at the Theatre Centre (with the 6th Man Collective) and Senior Playwright-in-Residence at the Banff Centre Playwrights Colony. www.cahoots.ca Charles Foran 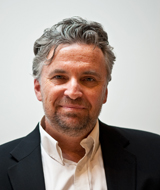 Charlie Foran has published ten books, including four novels, and writes regularly for magazines and newspapers. He is a contributing reviewer for The Globe and Mail and has won awards for his fiction, non-fiction, and journalism. Charlie has also made radio documentaries for the CBC program Ideas and co-wrote the TV documentary Mordecai Richler: The Last of the Wild Jews. A senior fellow at Massey College, University of Toronto, he divides his time between Toronto and Peterborough. Charlie is now in his second year as president of PEN Canada, the organization of writers and readers committed worldwide to defending freedom of speech. PHOTO: James Lahey 2010 Musical Guests: Paul Dutton and John Oswald 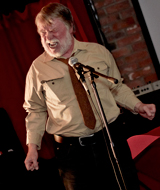 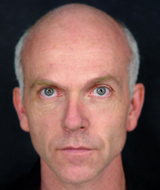 Paul Dutton and John Oswald are members of the non-idiomatic-improvisation quartet CCMC, which also includes artist-pianist Michael Snow and percussionist John Kamevaar. Oswald is an innovative saxophonist and the creator of plunderphonics, a pastiche process for creating new sound recordings from pre-existing ones; he has been extremely active in advocating for media freedom in creative culture. Paul Dutton is a poet, fiction writer, and leading oral sound artist who has appeared in literary and music festivals around the world; he is an ardent e-activist, advocating for media and other freedoms locally and globally. PHOTO (Paul Dutton): Elizabeth Daly This event is being presented in conjunction with the exhibition Ai Weiwei: According to What, on display at the AGO from August 17 to October 27, 2013.
Free Expression: International type-feature Events type-blog_entry
Do you like this page?
Tweet