Toronto: Banning protests you don't like is not the answer 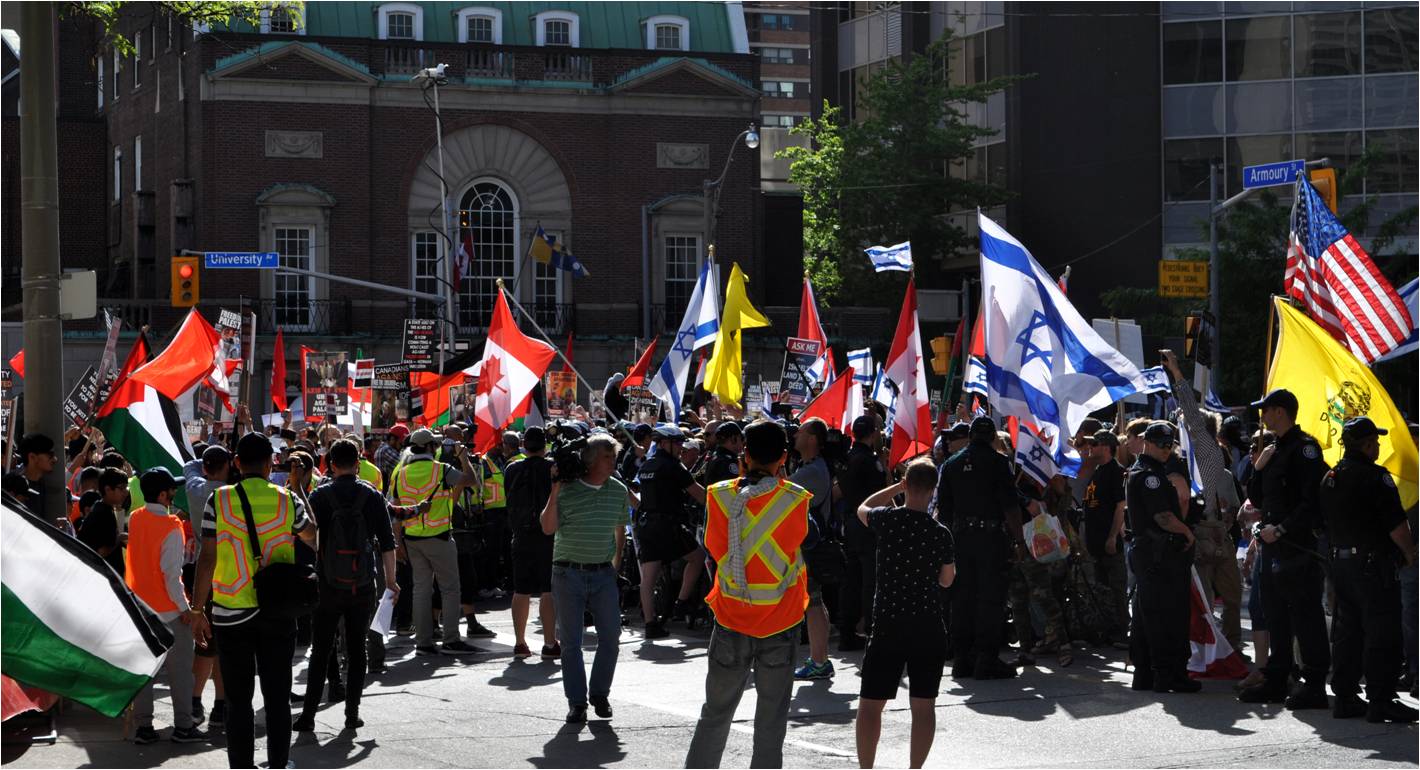 CJFE is deeply concerned by an administrative inquiry being conducted by Toronto Ward 10 Councillor James Pasternak. According to a report from CTV, Pasternak has asked the deputy city manager to assess the feasibility of banning ‘hate-sponsored’ rallies from city property. Some proposed remedies include the power to issue trespass orders, fine for extra police services or possibly to freeze bank accounts. Pasternak’s inquiry will be presented to the city’s executive committee before it is debated.

Pasternak acknowledges that the Supreme Court of Canada has set limits on speech through Section 1 of the Charter. He also acknowledges limitations established on speech subject to section 319 of the Canadian Criminal Code. Despite this, he suggests that the city should have more authority to set further limits.  Pasternak did not provide a definition of ‘hate-sponsored’ events but his CTV interview implies he would seek to “prohibit rallies that are inciting hatred or violence.”

CJFE staff have attended far-right rallies in Toronto since they became commonplace in February 2017, in order to provide the public with information about these events, but also to understand the context in which the rallies are taking place and to provide support for people engaged in free expression. While CJFE unequivocally supports the free expression rights of all groups, we have frequently been outspoken in opposition to hateful ideals and individuals.

CJFE categorically opposes the suggestion that the city of Toronto should use legislative means to prevent rallies from taking place on city property. We are also concerned that Pasternak’s definition of ‘inciting hatred and violence’ may be intended for a far broader application than demonstrations by far-right groups. Pasternak was nominated for Torontoist’s 2012 ‘Villains’ award for his role in blocking the protest group ‘Queers Against Israeli Apartheid’ from marching in Toronto Pride, and has equated peaceful civil society advocacy with the promotion of hatred. Human rights advocacy in diaspora communities is a growing target for censorship, and this suppression is frequently justified by those who deliberately blur the line between criticism of the state of Israel and hate for Jewish people.

A responsible role for the city of Toronto in countering hate would be to invite the public to challenge hateful ideas rather than exploring the application of force of law to legislate them away. In mid-August, the mayor of London, Ontario, followed this course by calling on Londoners to ‘stand up against hate’ in advance of a planned white supremacist rally. We call on the City of Toronto’s Executive Committee to explore alternatives to politically motivated censorship, to reject this inquiry and defend the Charter rights to free expression and assembly.

A copy of this letter was sent to Mayor John Tory and Ward 10 Councillor James Pasternak.