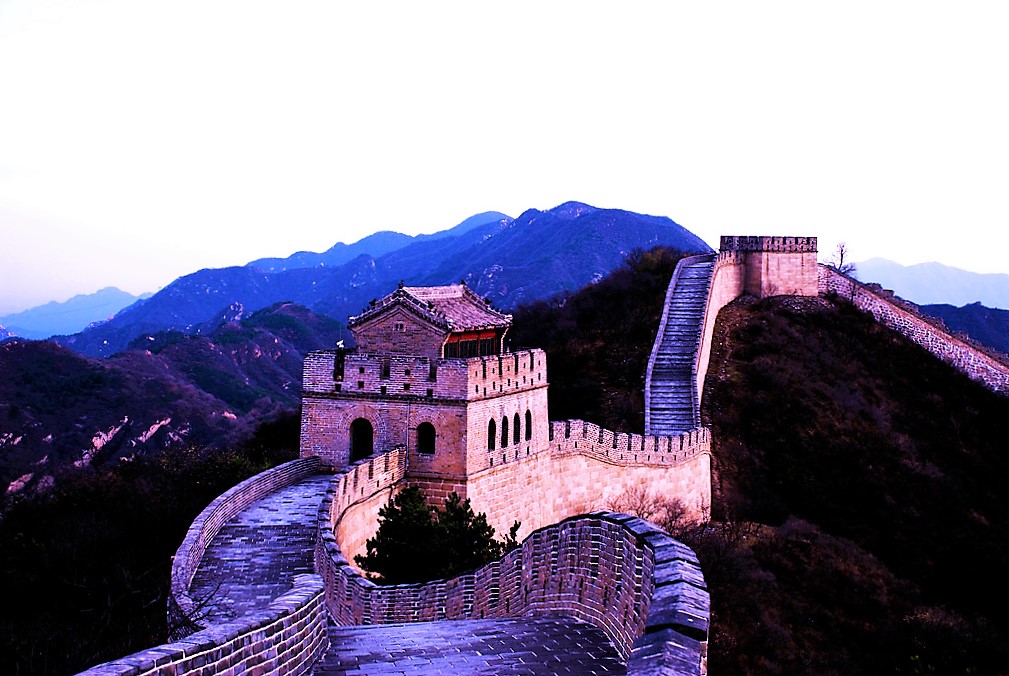 The Great Wall of China. PHOTO: CC BY | Marianna

China is one of the worst perpetrators of crimes that silence activists, journalists, artists and others who exercise their right to freedom of expression. The country’s culture of impunity—where rights violations go unpunished—is systematic, endemic and ever growing…and yet the Canadian government has committed to becoming closer friends.

In early September 2016, the leaders of 20 major economies that form the G20 met in Hangzhou, China, to discuss international economic cooperation. Prime Minister Justin Trudeau took the opportunity for a bilateral visit to begin expanding Canada’s economic relationship with China, as part of an effort to end the two nations’ strained relations that persisted under the previous government.

Less than a month after this trip, Chinese Premier Li Keqiang arrived in Canada to continue bilateral talks with Prime Minister Trudeau, during which an agreement was signed by the two countries to begin exploratory talks on a Free Trade Agreement. Discussions of a proposed extradition treaty also continued, which had provoked Canadian outcry after it was first announced on September 13.

“It’s impossible to imagine how you would have an extradition treaty that would line up with Canada’s obligations to not send people to face the death penalty,” Amnesty International Canada’s Secretary General Alex Neve told The Canadian Press. In addition to capital punishment, prisoners in China face torture and state-biased courts that have "devolved into a form of street-gang justice."

Critics of strengthening relations with China point to the country’s horrendous and notorious human rights record, defined by an extremely high intolerance for dissent through hardline policies on political freedoms and civil liberties, as well as a rejection of judicial oversight for the actions of its single Communist Party. In addition, harassment of previously tolerated civil society organizations, women’s rights defenders, labour activists and human rights lawyers have actually intensified over the past year, according to Freedom House.

Just last week, the lawyer of famous artist Ai Weiwei was sentenced to 12 years in prison for fraud, charges his supporters denounce as just one more example of the government’s campaign to silence Chinese rights lawyers who challenge arbitrary state power.

China also has the highest number of imprisoned journalists in the world and is among the top ten most censored countries in the world, according to the Committee to Protect Journalists. It is ranked fourth worst—176th out of 179 countries—on Reporters Without Borders’ 2016 World Press Freedom Index, for building a ‘Great Firewall’ to monitor and control blogs and social networks, as well as exercising complete control over the country’s many media outlets.

During his press conference with Premier Li, Prime Minister Trudeau stated: “We recognize that Canada and China have different systems of law and order, and different approaches.”

In light of China’s atrocious human rights environment, simply acknowledging that China and Canada “have different systems of law and order” is not acceptable. The very nature of fundamental human rights is that they transcend national borders and apply to all humans equally, regardless of their citizenship. Canada must not conveniently forget this in the name of increasing trade and currying favour with the economic powerhouse. And Justin Trudeau must not conveniently forget this for the sake of building his legacy.

Need more convincing? We've got just the infographic for you!

Here are five reasons why Canada must prioritize human rights when building closer ties with China: