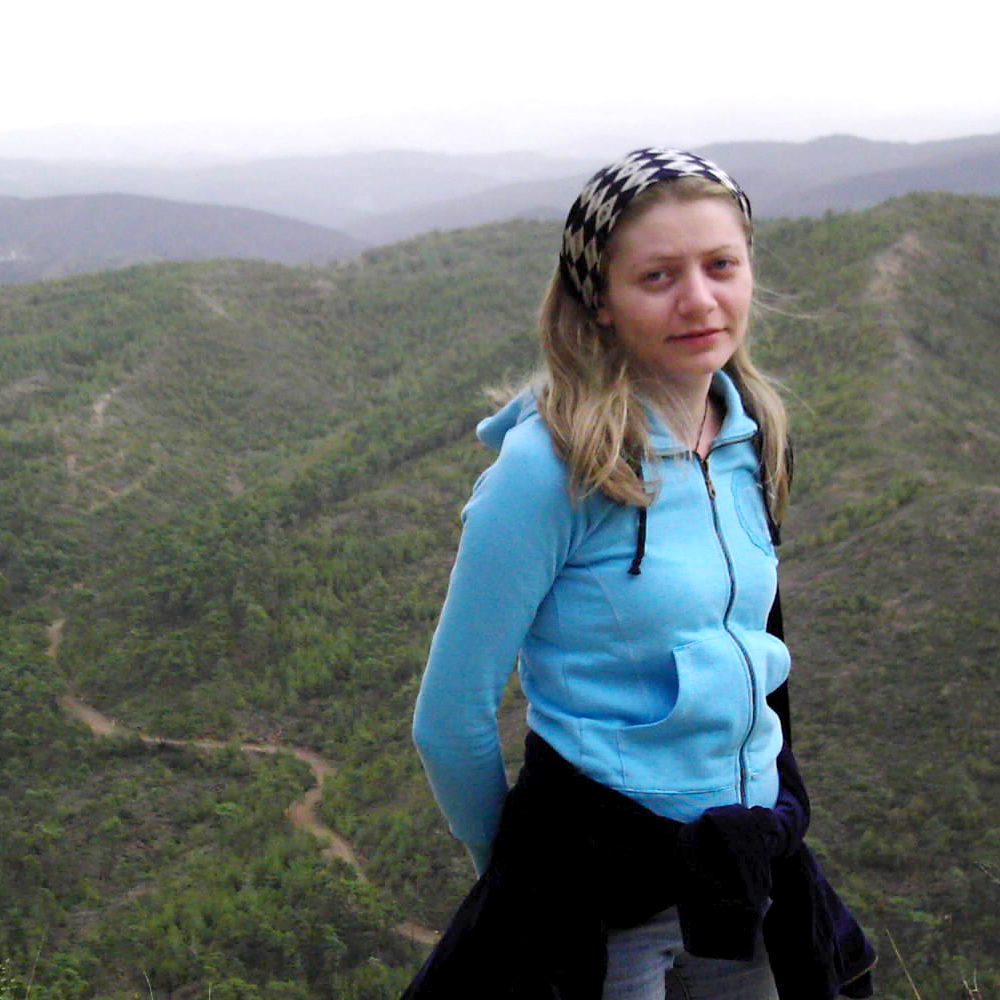 Rana and Reem Zaitouneh are the sisters of Razan Zaitouneh, a human rights defender, lawyer and journalist in Syria. They now reside in Canada, where Reem continues the work of the Violations Documentation Center (VDC) in Syria that was founded by Razan.

On December 9, 2013, Razan was abducted by a group of armed men who raided the offices of the Violations Documentation Centre in Duma, near Damascus. There has been no news of her whereabouts in the past two years. The following letters are Rana and Reem’s appeals to the Canadian government to help secure the freedom of Razan Zaitouneh on the two-year anniversary of her abduction.

My name is Rana Zaitouneh of Ontario, Canada. I am writing to you on behalf of my sister, Razan Zaitouneh.

Razan is a human rights activist, lawyer and journalist in Syria. In 2011, she was awarded the Sakharov Prize and the RAW in WAR (Reach All Women in WAR) Anna Politovskaya Award. In Syria, she is a co-founder of the Local Coordination Committees and the Violation Documentation Center. Additionally, she has also been awarded the Vital Voices' 2014 Global Trailblazer Award, the Françoise Giroud Fund's 2014 Prix Nouvelle Vague des Libertés and the 2013 International Women of Courage Award. All of her work has been dedicated to the wrongful treatment of the Syrian people, despite the danger and cost to her own life.

This letter is to inform you that two years ago, on December 9, 2013, a group of masked gunmen stormed the VDC office in the city of Douma, near Damascus, and kidnapped my sister Razan and three of her colleagues, including her husband, Wael Hamada, and took them to an unknown location.

I am not a politician or part of an organization. I am just a woman trying to save her baby sister from the hands of monsters to whom mercy is a foreign term.

My family, many of whom are involved in human rights, has written numerous letters and statements (to many organizations) pleading for help in securing the release of my sister. However, there seems to be little progress in actually finding her.

Since 2001, Razan has served the people of Syria to seek justice. She has never asked for anything in return; she has used her prize money to help others, such as providing books to children. Every day that passes is another day with her life in further danger.

If there is anything that you can do to secure the release of Razan and her colleagues, it would be greatly appreciated.

What is the meaning of life in a shroud of darkness?

I imagine myself with my sister Razan, who has been absent for almost two years.

Razan is a hero back home in Syria. She dedicates her life to help political prisoners. She spent her time assisting them, their cases and their families. She met with them, took their cases to court, and she was often in hiding because of [the threats posed by] her work. Razan was kidnapped on December 9, 2013.

I imagine the extent of the darkness that prevails in her cell, from which her jailer doesn’t allow her to exit.

I sense my spirit in her body. I feel angry and want to see her and whisper in her ear, “Smash the walls, you can do it, I am here for you, don’t you hear me?”

I start crying with a severe, burning sensation and appeal to the walls which surround me. Perhaps they will open by a word similar to Ali Baba’s “Open Sesame.” I try and try but the walls do not open.

Sometimes I feel that Razan is in the room next to me, that she lives in a long coma and will soon wake up and talk to me and allow me to rest. But soon I wake from my coma and feel the walls of my reality. I shut out the voice of my crying and go back to my miserable computer screen, which she gave me one day as a gift.

I was happy at the time, as I had received a new computer. I did not expect that day to mark her kidnapping in the Center that she established to demand freedom and justice in everyday Syrian life.

I spend countless hours just trying to get through the days and weeks. I never leave; not even for a moment do I move away from the computer screen she gave me, in the hope for news, in the hope of hearing her voice again.

Everyday without my sister is a dark day.  I urge you to please bring attention to my sister’s abduction and seek her immediate release.