UK Investigatory Powers Bill: The Government will Legally Hack, Track and Spy on its Citizens 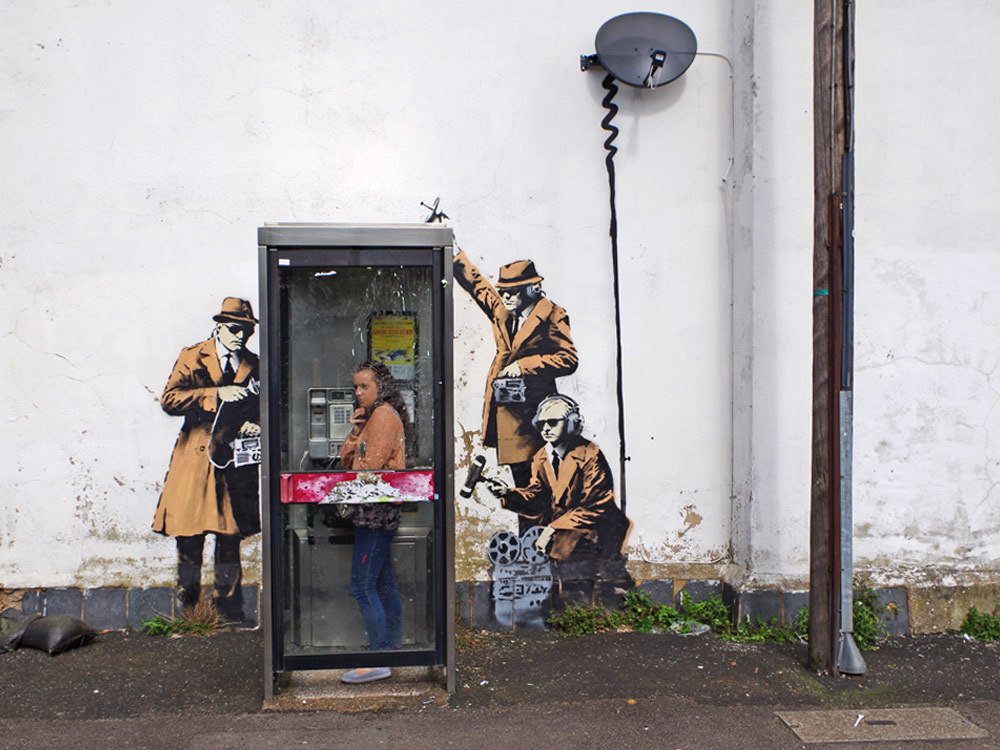 Democracies are defined by the rights that their citizens enjoy. Freedom of expression, association and political affiliation are among the personal and collective freedoms that have historically made life in Western countries better than life in authoritarian or totalitarian states. Today, when citizens in the West exercise their rights by making a political statement or voicing an opinion—even an unpopular one—they assume that they are protected by the law as their parents and grandparents were.

Unfortunately, in the Five Eyes countries and elsewhere, concerted efforts by lawmakers to dismantle the legal protections that citizens have enjoyed for generations are weakening the foundations of the very societies they claim to be trying to protect. In Canada, these efforts take the form of legislation like Bill C-51, which has rendered much of our Charter of Rights and Freedoms null and void. In the United States, citizens are subject to warrantless surveillance under the Patriot and Freedom Acts and, more ominously, indefinite detention without legal recourse under the National Defense Authorization Act (NDAA).

Currently, lawmakers in the United Kingdom are working hard to pass the Investigatory Powers Bill, a set of legal measures that would eliminate basic legal protections against spying, allow government operatives to hack private computers and force Internet service providers to keep records of every citizen’s internet browsing history, the contents of which would be available to police and security agencies for review. Of course, proponents say that the bill, dubbed the Snooper’s Charter by opponents, will protect the nation from terrorism and other threats. But regardless of how it’s spun, the fact is that the Investigatory Powers Bill would end any pretense of the United Kingdom being a free society by codifying a permanent state of surveillance, legalizing the infiltration of personal devices by the state and normalizing routine violations of privacy.

What’s in the Investigatory Powers Bill?

According to an analysis by The Guardian, provisions in the Investigatory Powers Bill would:

On June 8, 2016, the Investigatory Powers Bill was passed by the UK House of Commons and next will proceed to the House of Lords—similar to the Senate in Canada—where it will be reviewed before becoming law. During the Commons vote on the bill, amendments were proposed that would protect “whistleblowers and those making unsolicited disclosures from criminal prosecutions” and allow subjects of interception warrants to learn of their surveillance. Both amendments were defeated.

The demand that citizens give up their rights and freedoms so that they can be protected from threats is typical of tyrannical governments. Nations with oppressive internal security regimes, including Russia and China, justify the suppression of dissent and the stifling of individual opinion by invoking the need to maintain order. While dictatorships and authoritarian states have no qualms about engaging in such activities, politicians in Western democracies cannot so easily explain away the adoption of measures that undermine judicial precedent, not to mention Constitutional and Charter rights. Leaps of logic and convoluted arguments are increasingly used to try to justify policies that are at odds with the values of free society.

In 2015, after the tragic terror attacks in Paris, UK Prime Minister David Cameron declared that the government should create legislation that would allow police and security agencies to intercept and monitor personal communications, saying that such powers would be “absolutely right for a modern, liberal democracy.”

Similar rhetoric was used during a different war. In 1968, an unnamed U.S. Army major, referring to the American bombing of a town in South Vietnam, reportedly declared that “[i]t became necessary to destroy the town to save it.”

The absurdity of both these statements perfectly illustrates the backward logic that proponents of mass surveillance employ. Their arguments collapse when challenged directly. Put simply: How can a law like the Investigatory Powers Bill protect individual rights and freedoms by taking those very rights and freedoms away?

The idea that free societies can defend themselves by stripping their citizens of basic rights and freedoms is false. Similarly, democratically elected officials who propose or support measures that erode the fundamental tenets of democracy exhibit a surreal level of hypocrisy. When faced with threats—whether in the form of war, terrorism, economic stagnation or other stressors—democratic societies have an opportunity to recommit themselves to the values that define them, to double-down on the rights and freedoms that invigorate their citizens and that ultimately make life worth living.

Or they can surrender to fear—the classic destroyer of liberty—and begin the slow erosion of the rights and freedoms that previous generations enjoyed, all the while sending an implicit message to authoritarian states around the globe that their systems work better.