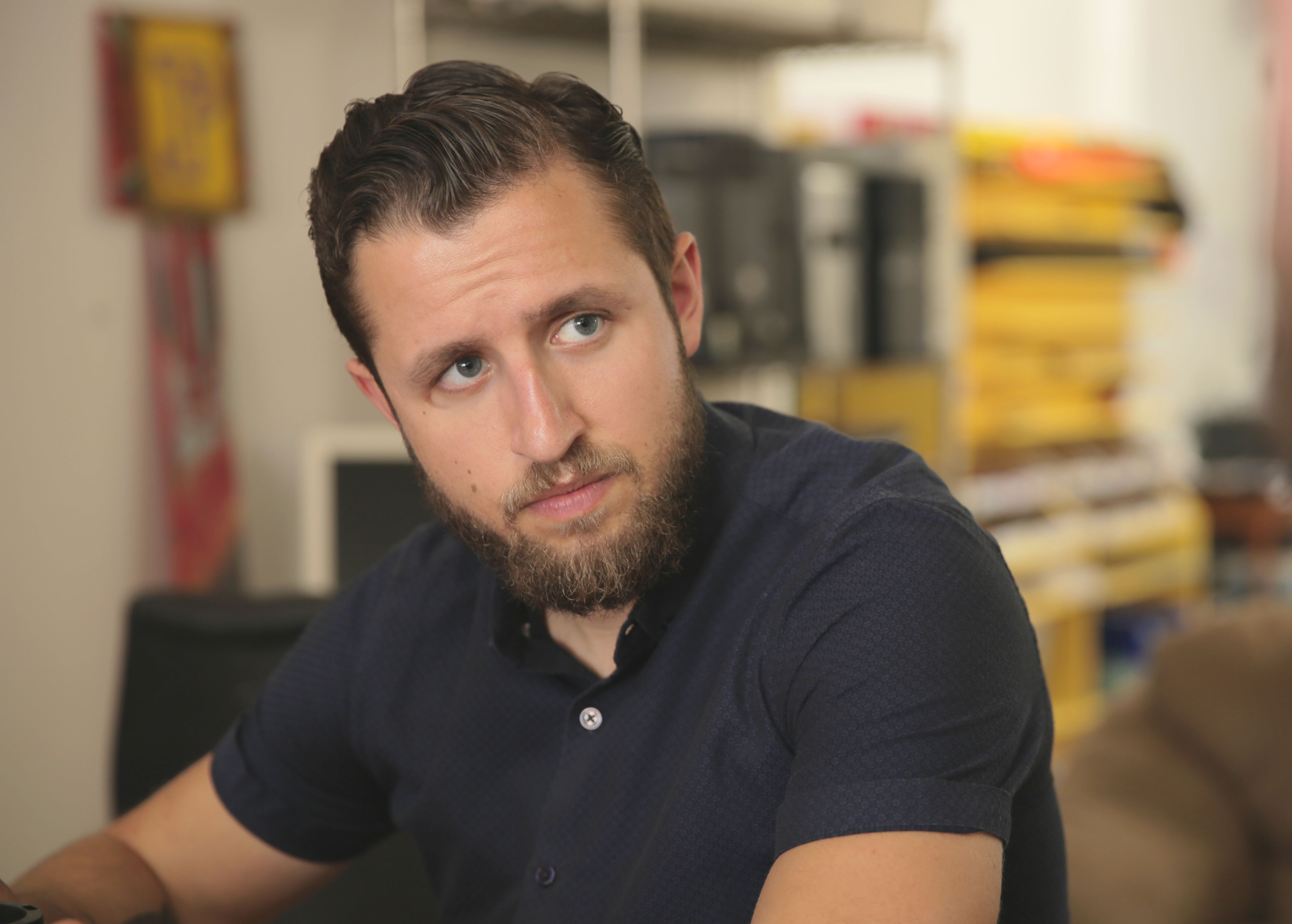 “Ben Makuch is standing up for every journalist who believes that source protection is fundamental to a free and independent press,” said Ryan Archibald, President, VICE Media Canada. “We’ve got Ben’s back and now we’re asking Canadians to join us in this fight.”

In February of 2015 the RCMP presented VICE News reporter and Cyberwar Host Ben Makuch with a production order to turn over all communications between himself and Farah Shirdon, a source who had allegedly joined the Islamic State and who was later charged in absentia by the RCMP for having terrorism-related activity.

The Ontario Superior Court upheld the production order this spring, however, VICE Media has appealed that decision and the Court of Appeal will hear the appeal in February 2017.

“This campaign is crucial to defending press freedom in Canada," said Tom Henheffer, Executive Director, Canadian Journalists for Free Expression. "Canadians will lose our free and independent press if journalists lose the ability to protect their sources. We need Canadians to stand up and let our government and police forces know that we won't allow this blatant attack on free expression."

“As one of the world's strongest democracies, Canada should set a positive example of protecting journalists' sources, not the other way around,” said Delphine Halgand, U.S. Director of Reporters Without Borders (RSF). “Where is press freedom headed in Canada if the police can easily obtain notes and recordings from journalists?”

It asks them to drop demands for the release of Ben Makuch's private material and correspondence with sources and to amend the statutory framework governing the use of production orders to offer greater protection against a chilling effect on free expression.

VICE Media will be airing a series of hard-hitting promotional spots to draw attention to the campaign both online and on its VICELAND TV channel.

The first VICE spot can be viewed here:

ABOUT VICE CANADA:
VICE Canada is a leader in producing and distributing high quality youth content to a Canadian audience, in both official languages, reaching millions of Canadians a month. VICE's original, multifaceted and often provocative content is available across multiple platforms including, ten award-winning digital verticals, mobile apps, linear television, print and a suite of record-breaking YouTube channels.

Since entering into a joint venture with Rogers Media in 2014, VICE Canada has been aggressively expanding, launching a state of the art production studio in Toronto, Daily VICE – a daily mobile news show and VICELAND – VICE Media’s first television channel. VICE Canada has received numerous awards for its content including Canadian Screen Awards, The Webbys and Quebec’s Gemeaux awards.

ABOUT CANADIAN JOURNALISTS FOR FREE EXPRESSION:
CJFE monitors, defends and reports on free expression and access to information in Canada and abroad. Rooted in the field of journalism, we promote a free media as essential to a fair and open society. CJFE boldly champions the free expression rights of all people, and encourages and supports individuals and groups in the protection of their own and others' free expression rights.