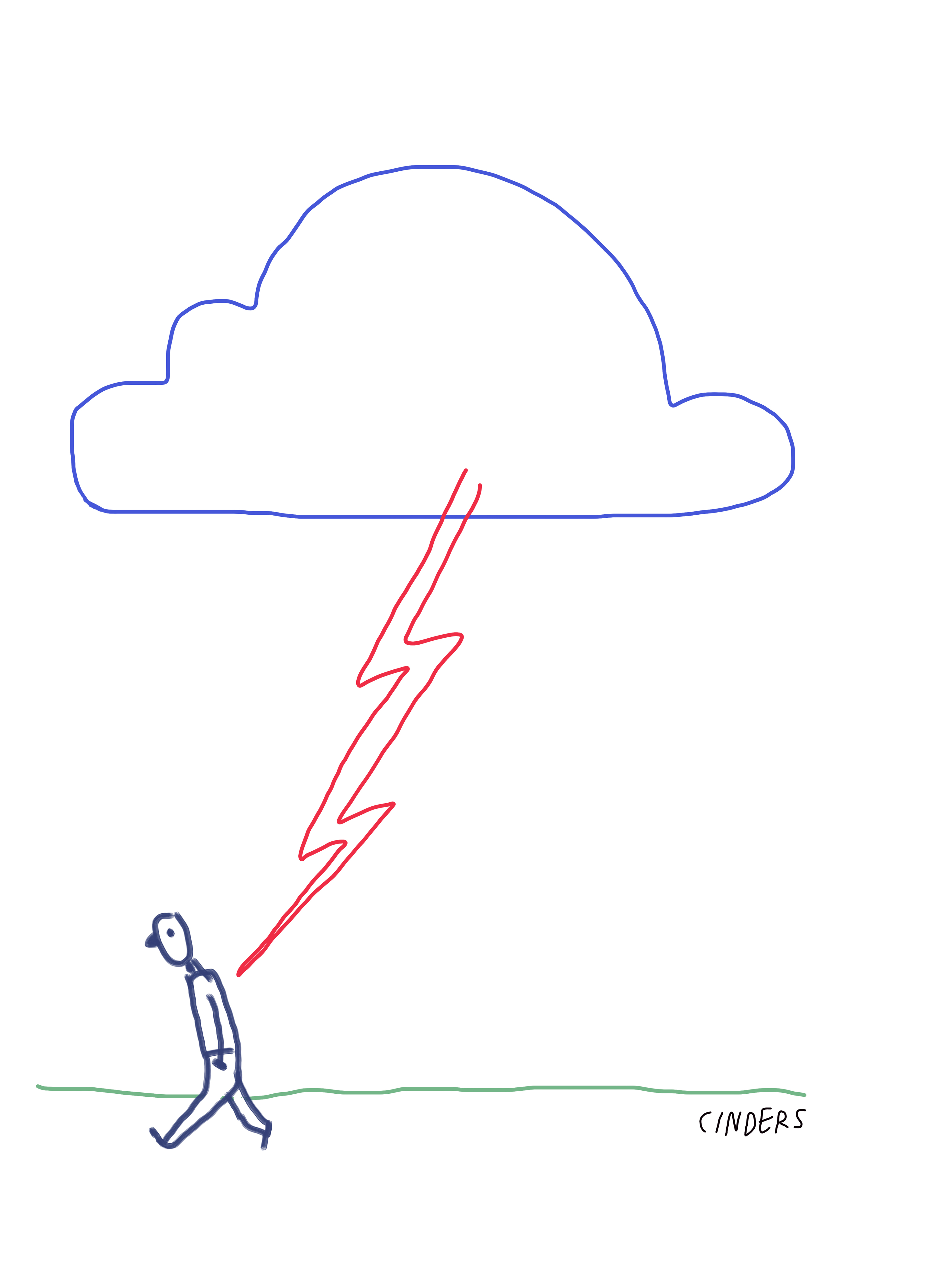 Elaina* is a 14-year-old Toronto student who thought her life was over after her “enemy,” Lisa*, also 14, snapped pictures of her naked body in the gym change room and sent the photos to guys in their class. “I was so embarrassed I couldn’t bear to go to school,” Elaina says in a telephone conversation. “I’ve always been shy, and now everyone is calling me a slut.”

Sadly, Elaina’s case is not rare. Electronic devices give us the unprecedented power to communicate and educate—along with the ability to humiliate and harm each other, not to mention harass, sexually extort and blackmail, as has been alleged in the cases of Amanda Todd and Rehtaeh Parsons. But, in riding to the rescue, Canada’s federal government is once again camouflaging a power grab beneath a needed social protection.

Bill C-13 would make it a crime to use intimate images without consent of the person pictured: 162.1 (1) Everyone who knowingly publishes, distributes, transmits, sells, makes available or advertises an intimate image of a person knowing that the person depicted in the image did not give their consent to that conduct, or being reckless as to whether or not that person gave their consent to that conduct, is guilty (a) of an indictable offence and liable to imprisonment for a term of not more than five years; or (b) of an offence punishable on summary conviction.

In addition, though, Bill C-13 would permit anyone to voluntarily turn over massive amounts of personal material to police and government without risking any civil or criminal punishment. In other words, Internet service providers (ISPs), telecommunications companies, and website and social media operators—who have access to everything you’ve ever said, searched or done online—are free to voluntarily collect, store and hand over your personal data without risk. In other words, spying, recording, stockpiling and sharing your personal information becomes the norm.

Equally unsettling, the proposed law would make it legal for anyone—child, youth or adult, including “enemies” and cyberbullies, or cyberabusers (including hackers, harassers and stalkers)—to turn over your personal data to the government without you knowing or being able to protest. How?

Under Bill C-13, briefly known as the “Protecting Canadians from Online Crime Act,” but formally and more transparently titled “An Act To Amend The Criminal Code, The Canadian Evidence Act, The Competition Act and the Mutual Legal Assistance in Criminal Matters Act,” the government proposes to:

Chilling? Absolutely. Even law-abiding citizens who think they have nothing to hide cannot predict what will happen in the future, who will govern and what personal data might be used—or misused—against them. Nor should citizens living in a democracy be freely surveilled by government and police, especially since they need only “suspect” you might be in the wrong place at the wrong time. And while we do have a Charter of Rights and Freedoms to ostensibly protect us from overreaching government interference, it appears Bill C-13 potentially sidesteps freedom of expression and association protections to which we are all entitled unless a judge using traditionally higher standards decides otherwise.

There is no question that cyberabuse has the potential to do long-lasting psychological and physical damage (such as self-harm and even suicide). But at the heart of the protest against Bill C-13 is something just as important as ending cyberabuse: protecting every citizen’s right to live in a democracy rather than a police state. And asking our governments to do both simultaneously is hardly unrealistic.

The Criminal Code, for instance, can already be used to counter crimes that take place online, with laws against creation and distribution of child pornography, child abuse, harassment, stalking and threatening, to name but a few. Police and some lawyers say those laws don’t always translate well online, but that’s hardly grounds for throwing citizen protections out the window. The ban on non-consensual intimate image sharing may be laudable, but the potential for its misuse screams out for judicial oversight. Citizens need not allow the federal government to do through the back door what it cannot do through the front—an old legal trick historically frowned upon. Nor should citizens have to look over their shoulder as they go about their lawful business. We are entitled to express ourselves and associate with whomever we please, unless and until a democratic investigation proves otherwise.

Criticizing Bill C-13 is in no way a measure of how much (or how little) we care about what happens to children, youth and adults online or through other forms of electronic communication. We all care, some of us very deeply. But we cannot let the government play a similar card to the one it produced back in 2012, when Vic Toews, then public safety minister, tried to shame Canadians into green-lighting the sweeping surveillance bill, C-30, by telling us we were all siding with “child pornographers” if we didn’t give the government more power over us.

Yet again, we are being asked to stand with the government against cyberabusers by granting it carte blanche to our personal information. Requiring law enforcement—and anyone collecting and sharing our personal data—to act under judicial scrutiny is the best way to filter goose-chases from strong police work.

Paula Todd is a journalism and digital media professor and a lawyer. She sits on the CJFE Board and chairs its Digital Issues Committee. Her latest book, Extreme Mean: Trolls, Bullies and Predators Online (Penguin/Random House) looks at the causes of cyberabuse.