Why banning Manning is bad for Canada and democracy 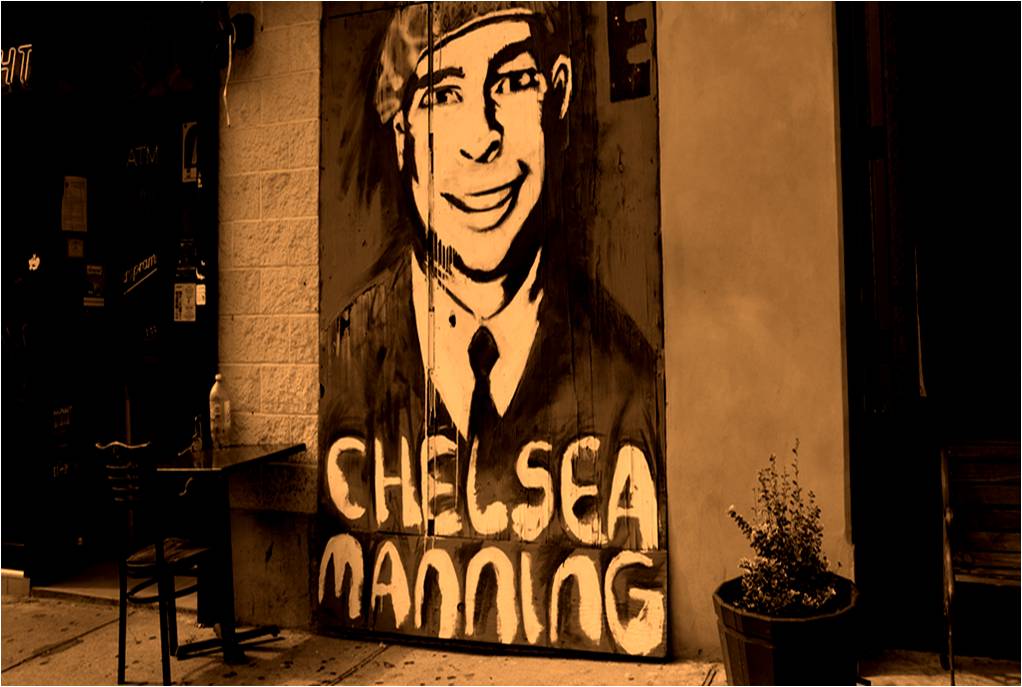 CJFE is deeply concerned by the revelation that whistleblower and former political prisoner Chelsea Manning was barred entry to Canada by the Canada Border Services Agency on September 22, 2017. Manning shared a photo of a memo which appears to show that she was refused entry because of her criminal record.

Manning was convicted in 2013 of charges in relation to the U.S. Espionage Act for her role in leaking classified documents to the website Wikileaks, including a video which showed U.S. combat pilots indiscriminately killing suspected combatants in Baghdad, Iraq, alongside a group of civilians including children and two Reuters photographers. Manning is also thought to have leaked almost 260,000 U.S. diplomatic cables.

CJFE defends whistleblowers who are persecuted for exposing wrongdoing and speaking up in the public interest. We firmly believe that Canada must take a principled stand in the defence of whistleblowers, publicly recognize the illegitimacy of their prosecution and shield them wherever possible.

Sign the petition to tell Minister Ahmed Hussen to let her in!

We understand that Canada reserves the right to render persons inadmissible based on their criminal histories. However, we believe that whistleblowers who have been prosecuted in foreign countries for their actions in the public interest should not be denied entry to Canada, and that our country should stand as a safe haven for those supporting the public’s right to know. Therefore we are calling on your office and the office of the Minister for Public Safety to review and overturn this decision in the interests of supporting justice, democracy and the public’s right to know.

CJFE will back any effort by Manning to obtain permanent resident status in Canada and we intend to invite her to our annual CJFE Gala: A Night to Honour Courageous Reporting on November 30, 2017, in Toronto, where we honour those who risk their jobs and freedoms to bring us the truth. Irrespective of court dispositions, whistleblowers have a crucial role to play in the health of democracy and the pursuit of international justice. We will do what we can to support her admission to this country.

A copy of this letter was sent to The Honourable Ahmed Hussen, Minister of Immigration, Refugees and Citizenship.