Accessing government information is supposed to be simple and timely. It is neither. 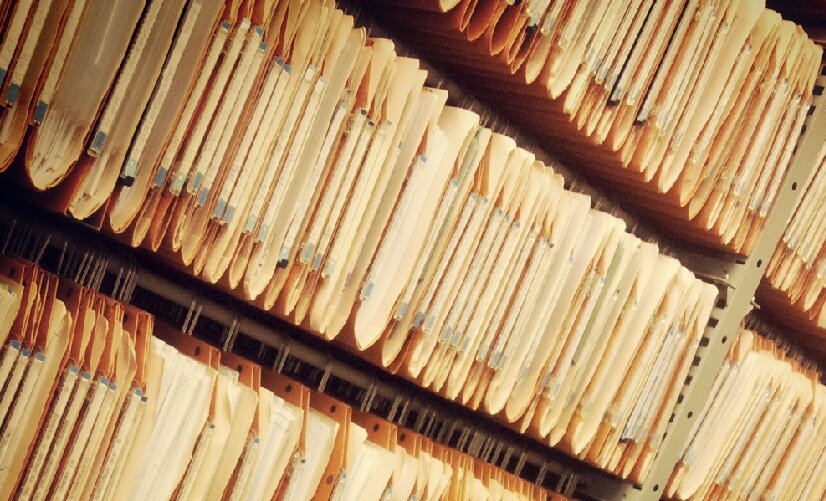 This is the first in a series of posts from Mark Bourrie, winner of CJFE's 2016-17 Bob Carty Free Expression Fellowship. Bourrie is using his Fellowship to conduct legal and historical research on the constitutional and Common Law basis of the public’s right to know.

When MP Charlie Angus filed an Access to Information (ATI) request for documents that might be useful in his fight against the Site C dam project in northern British Columbia, the federal Justice department told him he’d have to wait 960 days for the material to be collected and vetted. That makes the data—whatever it shows—worthless. An almost three-year wait gives the government time to approve the project and for the media to lose whatever interest it has in the story.

That kind of wait isn’t unusual in federal access requests, and the government’s well-known propensity for stalling has deterred many curious individuals, journalists and interest groups from filing ATI requests. The process is supposed to be inexpensive, starting with a token $5 payment. It is supposed to be simple. It is neither.

Unless a person has a lot of experience with access to information and privacy (ATIP) or a superb knowledge of the structure and workings of the federal government, it’s unlikely they’ll hit the ATIP bull’s-eye on the first shot, even if the material they’re looking for is not controversial. Business gets around this by hiring very good lawyers in blue-chip firms who are experts at extracting information. Media and the rest of us generally can’t afford the cost and the time.

ATIP and freedom of information laws are grounded on the idea that people have the right to see public documents. My work through the Bob Carty Free Expression Fellowship will help people argue that right exists in Canadian law, and that it is enforceable as part of the right of free expression and the right to be represented.

There are some limits on those rights. The “P” in ATIP stands for privacy, and the system is supposed to balance your right to privacy with my right to know. That might work with a public service and cabinet ministers who really believe in the right to know, but cases like Angus’s request for Site C documents show that the system can be undermined, even when its rules are followed.

Rights have value only if they’re respected by the powerful. Often our rights exist only on paper. You may have a right to counsel when you’re arrested, but you may find yourself denied legal aid and unable to afford a lawyer. Criminal courts are often pathetic scenes of people trying to use television law to try to defend themselves.

The federal government has begun a review of the ATIP system. Most of its proposals for reform are solid recommendations that will result in people getting the information they want at a much lower price—eventually. The government seems to have listened to the pleas of Dean Beeby and Jim Bronskill, two of the most effective ATIP users in Canadian journalism.

But delay has been killer, especially when information was obviously politically sensitive or when people looking for information have asked for overly broad material and/or filed their request with the wrong department.

What’s missing? An effective, quick response from the person at the centre of the system, the Information Commissioner of Canada, Suzanne Legault. Her role, so far, has been to hear complaints and to audit the government to ensure compliance with the law. She needs a broader ombuds role, to give help to people who need it. She also needs the power to make orders and cut through the obstructions.

The government seems to be moving toward a revamp of ATIP law. As it unfolds, I will be adding to the dialogue here.

Mark Bourrie is an award-winning journalist, best-selling author, historian and lecturer at Carleton University and the University of Ottawa. He was awarded CJFE’s 2016-17 Bob Carty Free Expression Fellowship to undertake legal and historical research on the constitutional and Common Law basis of the public’s right to know.

Bourrie’s last three books, The Fog of War: Censorship of Canada’s Media in World War II, Kill the Messengers: Stephen Harper’s Assault on Your Right to Know, and The Killing Game: Murder, Martyrdom and the Lure of ISIS, were national bestsellers. Mark is a third-year Common Law student at the University of Ottawa, and has been a member of the Parliamentary Press Gallery since 1994.