Your Right to Protect Anonymous Sources 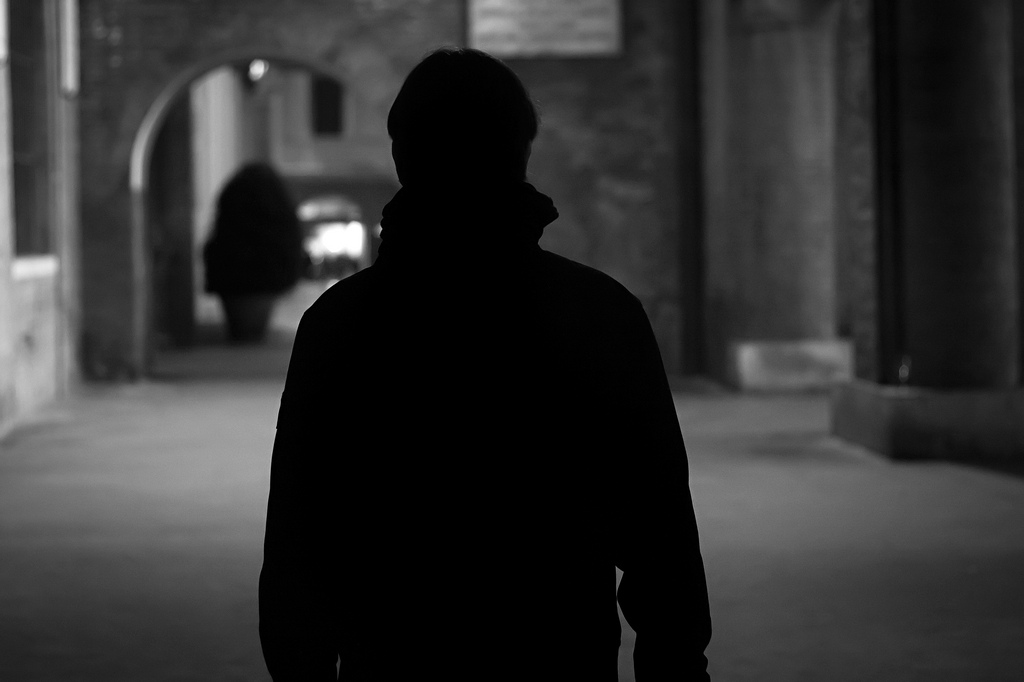 Like the Watergate scandal in the United States, Canada’s sponsorship scandal had its own anonymous source. Daniel Leblanc, the reporter who broke the story for The Globe and Mail, called his informant Ma Chouette, a French pet name that means “my owl.”

In 2005, the federal government took Groupe Polygone to court to recover money improperly paid to the Quebec advertising firm in the late 1990s. Groupe Polygone’s lawyers argued Ottawa had waited too long to launch the suit, while the government’s lawyers countered that the government had only become aware of the fraud in 2002. Hoping to show that officials knew earlier, Groupe Polygone demanded that Leblanc identify Ma Chouette. He refused. The case went to the Supreme Court of Canada, resulting in a ruling that helped clarify how much protection anonymous sources have.

The right to hide an anonymous source’s identity is important because some stories might never be told without insiders who could face serious consequences—the loss of a job or even, in the case of crime stories, injury or death—if it became known that they gave information to a reporter.

In neither Canada nor the United States do reporters have a blanket right to keep sources anonymous based on constitutional rights of free expression.  Nevertheless, in applying common law or statutory shield laws, courts north and south of the border have acknowledged that reporters should be able to do so where there is not a compelling reason to override that right.  In the U.S., the majority of states have passed shield laws, but they give reporters varying degrees of ability to protect sources, and few provide absolute protection. Although Canada has no shield laws, in recent years, Canadian courts have more clearly recognized reporters’ right to protect anonymous sources unless the argument for making them identify a source is very compelling.

That decision often relies on the Wigmore test, developed by U.S. legal scholar John Henry Wigmore to determine when a communication between two parties—such as a reporter and a source—should be privileged. It has four criteria:

This fourth point is most often the key question in cases involving journalists’ sources. The Wigmore test has been applied in Canadian courts at least as far back as the 1970s, but its applicability was not entirely clear until recent Supreme Court decisions helped establish stronger precedents.

In April 2001, National Post reporter Andrew McIntosh received a document in a brown envelope. It was an authorization from the Business Development Bank of Canada for a loan to the Grand-Mère Inn in Shawinigan, Quebec,saying the hotel owed money to a holding company controlled by the family of Jean Chrétien, then Prime Minister. This suggested Chrétien stood to benefit from a loan made by the government-controlled bank.

When McIntosh contacted the bank, officials claimed the authorization was a forgery and called in the Royal Canadian Mounted Police. The RCMP obtained a search warrant to seize the document and the envelope in which it had come, but McIntosh now knew the document had come from a source he had previously promised not to identify, and the source was afraid of being identified by fingerprints or DNA traces if the police obtained the document.

The Post challenged the search warrant, with backing from the CBC, Bell GlobeMedia, the Canadian Newspaper Association, CJFE and other interveners. The Ontario Superior Court ruled in favour of McIntosh, concluding that his relationship with his source met the Wigmore criteria. However, the Ontario Court of Appeal reversed that decision, and in 2010 the Supreme Court of Canada upheld the reversal, ruling that the need to identify the source of a possibly forged document took precedence over Macintosh’s right to protect the source who had passed the document to him.

While acknowledging that journalists should be allowed to protect sources’ anonymity in some cases, the justices insisted in R. v. National Post on the court’s right to decide on a case-by-case basis whether other concerns—such as society’s interest in prosecuting a crime—override the right to protect a source.

In the Ma Chouette case, Globe and Mail v. Canada, the court affirmed the case-by-case approach. However, given that the case took place in Quebec with its unique civil law, it was questioned whether the Wigmore test could apply. The decision, backed by all nine justices, ruled in favour of the test: “There is therefore a basis in the laws of Quebec for a journalist-source privilege or an exemption from the general obligation to give evidence in civil cases. Despite its common law origins, the use of a Wigmore-like framework to recognize the existence of the privilege in the criminal law context, as established in National Post, is equally relevant for litigation subject to the laws of Quebec.”

The Globe and Post cases established that Canadian journalists’ right to protect anonymous sources is not guaranteed by the Charter of Rights and Freedoms, nor is there a class-based privilege like that between solicitors and their clients. But they solidified the importance of the Wigmore test, and particularly its fourth criteria, in which the public interest served by protecting a source must outweigh the potential benefit of revealing his or her identity. The Globe case also set a precedent for applying the Wigmore test under Quebec civil law.

Other high-profile cases in the past decade have involved journalists’ anonymous sources with less direct effects on the law.

In January 2004, the RCMP raided the offices of the Ottawa Citizen and the home of Citizen reporter Juliet O’Neill, looking for information on who had provided O’Neill with secret documents about Maher Arar, the Canadian who was arrested in the U.S. in 2002 and deported to Syria, where he was tortured. O’Neill had written a story based on leaked documents that purported to show Arar’s guilt. The police charged O’Neill under anti-terrorism legislation passed in 2001, following the September 11 attacks, with obtaining and publishing the information. Under that law she could have been jailed for up to 14 years. The Supreme Court concluded that the law violated the Charter of Rights and Freedoms, however it did not take a position directly on her right to protect her source.

Also in 2004, Ken Peters, a reporter for the Hamilton Spectator, was found in contempt of court for refusing to identify a source he used in a story about abuses at a retirement home. The home had sued municipal officials over the allegations. In 2008, however, the Ontario Court of Appeal overturned the contempt finding, with Justice Robert Sharpe stating, “it is sufficiently apparent that the likely effect of revealing a journalist’s confidential source will be to discourage, from coming forward, other potential sources.”

So, what should reporters know about promising anonymity to their sources?