Speak out to save Zeenat Shahzadi 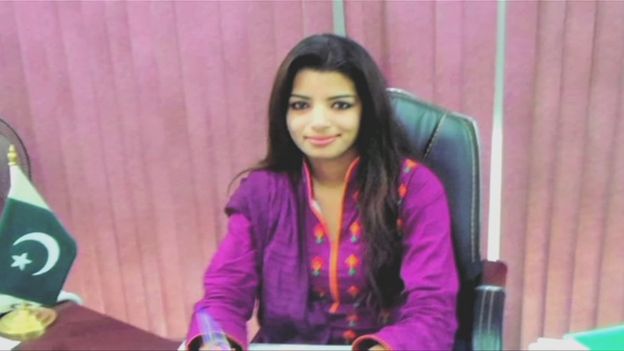 UPDATE: Zeenat has been released!

Zeenat Shahzadi is a 26 year old Pakistani journalist who was kidnapped off the streets of Lahore in August 2015, and has been missing ever since. The brazen, daylight kidnapping of a young female journalist was the first of its kind in Pakistan.

Joint us on August 19 in Toronto as we rally mark the second anniversary of Zeenat's disappearance and call for the Canadian government to take action. Event page.

Sign the petition: Canada must stand up to help set her free.